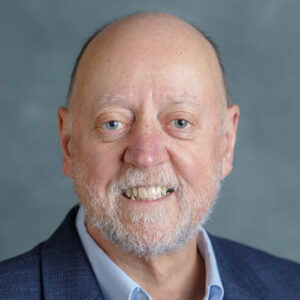 Jack Dongarra is also known as the Frank Sinatra of HPC. Not because of his singing, but because he’s done so much in the industry and been such a big influence. He was the co-developer of two of the most important benchmarks in HPC:  HPL (LINPACK) and HPCG.

If you could see Jack’s trophy case at home, you’d see it chock full of awards and trophies, including:  The Fernbach Award, the IEEE Medal of Excellence, the SIAM Award for Career Achievement, the Charles Babbage Award, the ACM/IEEE Ken Kennedy Award, plus many others.

He’s spent more than 31 years at Oak Ridge and University of Tennessee, Knoxville, where he is probably the most distinguished professor they have.