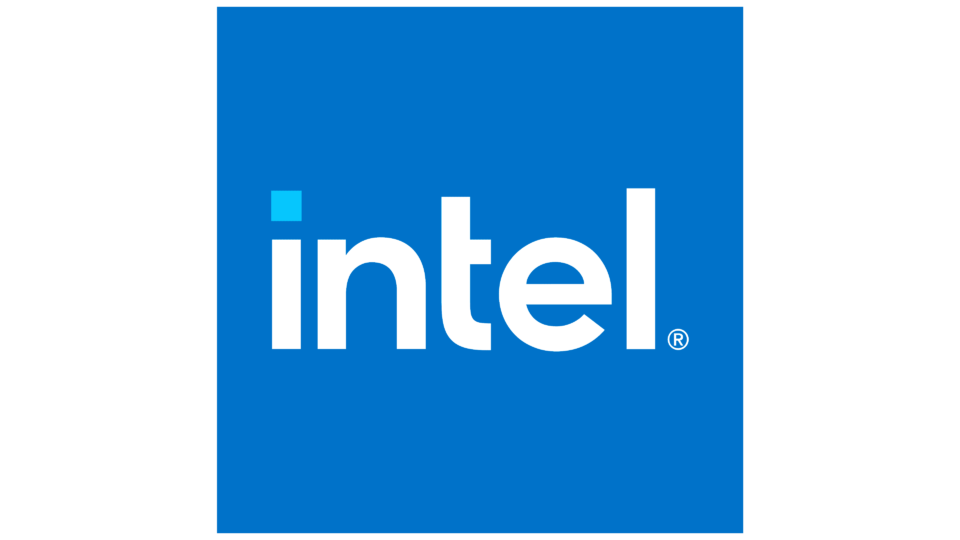 Intel is the dominant CPU in HPC computing with roughly 95% of the systems on the Top500 powered by Intel processors. The company led a revolution in the 1990’s that brought an end to custom designed proprietary supercomputers in favor of much lower cost modern clustered systems based on Intel’s x86 processor. This made it possible for organizations of all types and sizes to deploy serious computing power at a price they could afford and ushered in an era of rapid performance increases and wildly expanding system populations.

But Intel’s role in HPC goes much farther than just processors. They also produce some of the most critical software in the industry, including high performance compilers for C++ and Fortran, debuggers, MPI libraries, cluster management software, and a host of other packages and toolkits.

In addition to CPUs and software, the company also produces other advanced hardware products including persistent memory devices, FPGA accelerators, and Ethernet network products that drive performance to new heights.  Soon they’ll be introducing a HPC version of their new Xe GPU accelerator that will be driving performance on the first US exascale system, the Argonne National Laboratory Aurora supercomputer.

For more information on Intel in HPC