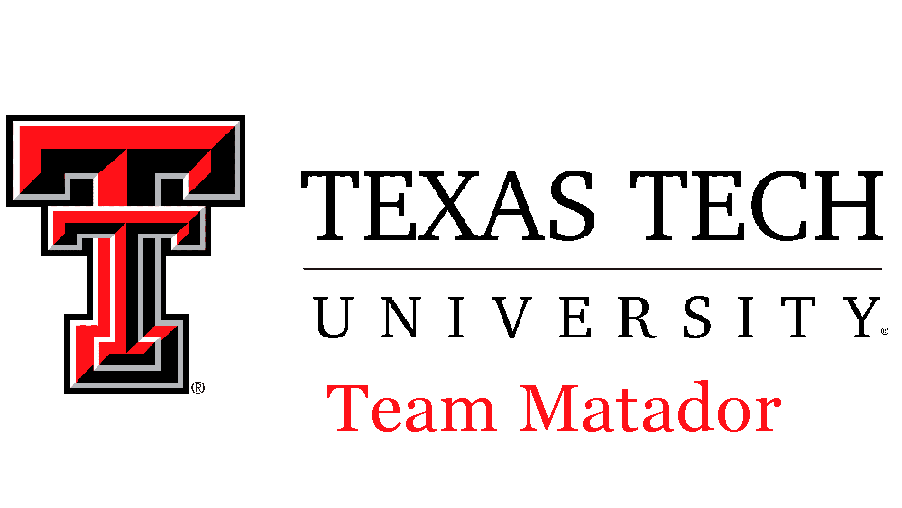 The 2023 competition team from Texas Tech is Team Matador. We don’t know much this newly formed team yet but we will get up close and personal with them during the interviews.

Like the other Texas Tech entrant, Team Red Raiders, this is an entirely new group of student competitors. But the coach of both teams, Stephen Devaney, was a participant last year, so he adds some experience into the Texas Tech competition stew.

This was a very competitive team last year, nabbing fifth place out of a very tight field. They did particularly well on the NASA NAS Par benchmarks, taking down third place overall on the three benchmark suite. Team Matador was also a very cohesive unit and fun to work with. Glad to have them back!

What really made me smile was obvious it was that the teams were having a good time together. During this first meal, I shared the ORNL final results with them, which were pretty good. The Matadors scored 95% and the Red Raiders took home a perfect 100%. During the video, I passed judgement on their meal choices in an even-handed way, handing out plaudits for the meat-oriented selections and expressing doubt about a buffalo cheese and chicken pizza and Margharita pizza selection

Texas Tech Matador Update:  This was a very consistent team, typically nailing down fourth or fifth place in every task. Through talking with them, you can see that they’re improving and growing stronger as the competition marches on. During this call, I gave them their Oak Ridge results (95%), which pleased them despite the fact that four teams scored 100% on this task. We explored student career aspirations, with most of the students already having their immediate futures mapped out with internships, school, or full-time positions in areas as diverse as automotive and financial services. I prove once again that my short-term memory is shot as I mix them up with students from the other TTU team.

Texas Tech University – Team Matador: Texas Tech is a first time entrant into the Winter Classic cluster competitions and, as is typical for Texas, they’re going big with two teams – the Matadors and the Red Raiders. Throughout the call, I do my best to stir up a bitter rivalry between the two teams. The Matadors grabbed fourth place in both LINPACK and HPCG, which is when we recorded this interview. Right now, a disappointing result on the HPC Pop Quiz set them back, hopefully temporarily, to sixth place overall – four slits behind their chief rivals the Red Raiders. We finish out our conversation with Team Matador with some Texas food talk, Bucky’s chat, and the promise of free snacks for their team meetings.