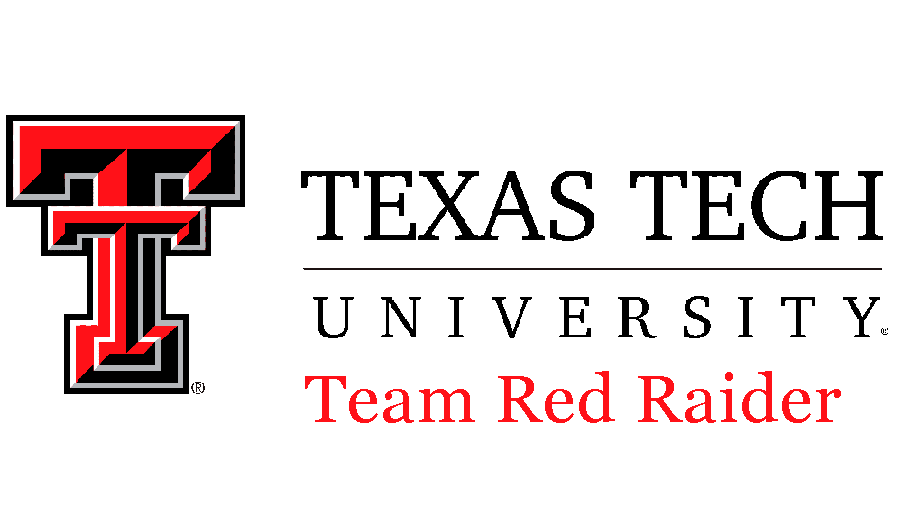 When Texas Tech decides it wants to do something, they do it in a big way. They’ve entered TWO teams in the 2022 Winter Classic – each with four members. According to their faculty advisor, they had the potential to probably field as many as three teams, but short notice and student uncertainty about the time commitment kept them at two teams. the two teams have nicknamed themselves “Team Red Raider” and “Team Matador.” It’s much better for them to nickname themselves rather than have us hang one on them. You never know what horrible thing we might come up with…..

Now for a story that I’ll begin here and finish on the Team Matador profile page….This isn’t the first cluster competition for Texas Tech. They sent a team to SC12 in Salt Lake City. And, man, did they bring a system. It featured full liquid immersion cooling, using a truck transmission radiator and an aquarium pump. It also featured a special liquid that was engineered by a student on the team to dissipate heat better than mineral oil.

Best yet, they were going to take advantage of that great cooling by overclocking their nodes. Now that’s a pro move! So what happened? Read the Team Matador profile for the rest of the story….

What really made me smile was obvious it was that the teams were having a good time together. During this first meal, I shared the ORNL final results with them, which were pretty good. The Matadors scored 95% and the Red Raiders took home a perfect 100%. During the video, I passed judgement on their meal choices in an even-handed way, handing out plaudits for the meat-oriented selections and expressing doubt about a buffalo cheese and chicken pizza and Margharita pizza selection.

Texas Tech Red Raider Update:  In this interview we talk with the Red Raiders about the just completed Oak Ridge machine learning challenge. ML was very new to this set of students, like all of the other teams, and it took them a goodly amount of time to get up on the task. The team is sitting in second place when this interview took place. What I love about this team is their bravado, with Michael Beebe calling out Tennessee State by name “we’re coming for your Tennessee!” Gotta love that, it’s a lot of fun.

Texas Tech University – Team Red Raider: We had some vexing audio issues during our talk with Team Red Raider. In response, we fired the rest of our technical staff and sent the TTU teams a better mic so this doesn’t happen again. of our technical staff and the acquisition of a better mic for use with the Texas Tech teams. The Red Raiders are a science hungry bunch with three of the four sporting double or triple majors and the fourth a Ph.D. student. At the time of filming, the Red Raiders were sitting pretty in third place and had already won the Highest LINPACK award. But their second place HPC Pop Quiz score landed them squarely in second position overall. We also got a chance to stir the pot between them and the TTU Matador team and try to build up some bad blood. Keep an eye on this….